Still blaming each other 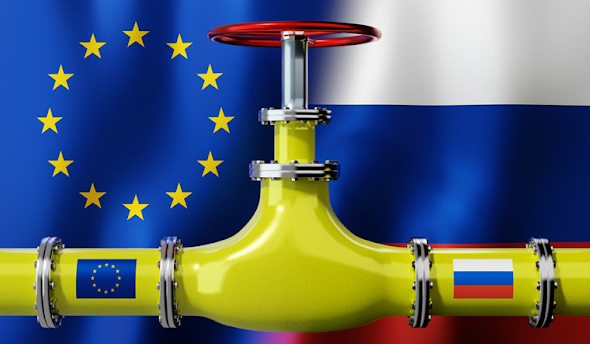 As it is known, the two gas pipelines through the Baltic sea, which were recently damaged, don't belong entirely to a Russian company or Russia's government. European companies and Russian company Gazprom invested Billions of dollars to set up the infrastructure that probably faced sabotage attack. And according to seismologists, the two pipelines were hit by strong underwater explosions.
Although the USA have always been a strong opponent of EU's energy dependance on Russian company Gazprom, it isn't easy to understand who planned the attack.
Posted by Giorgio at 20:04

Email ThisBlogThis!Share to TwitterShare to FacebookShare to Pinterest
Labels: geopolitics

There is not planet B ... respect our environment :-) 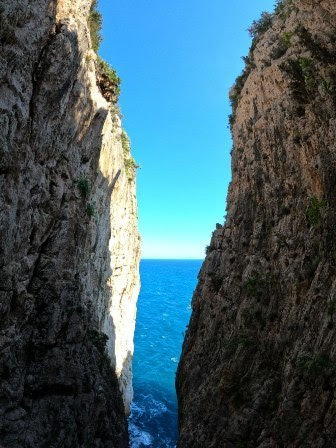 Recycle and help to reduce the extraction and processing of virgin materials, save electricity, save water, avoid taking cars & airplanes, and print as little as necessary.

Giorgio
Civitavecchia, Italy
I was born in Naples, Italy, on March 26th, 1961 and since 1991 I've been living in Civitavecchia, 70 Km North from Rome. I got married in 1990 and have three children. Political science graduate, Master degree in environmental economics. At the moment, I'm working in the field of environmental protection.