Growing list of countries to suspend the Anglo-Swedish vaccine 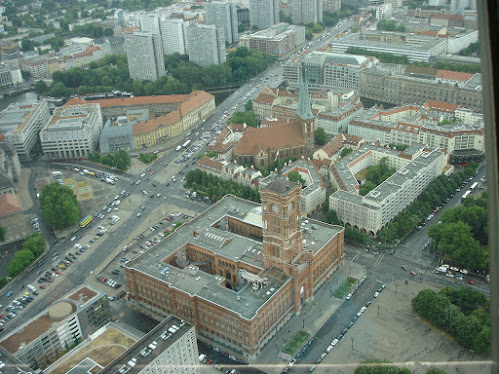 On Tuesday, 30th March, Germany became the latest in a growing list of countries to suspend use of Oxford-AstraZeneca vaccine to younger age group. Health Ministry had found 31 cases of a type of rare blood clot among nearly 2.7 million people who received the vaccine in Germany.

Obviously, the European Medicines Agency said there was not enough evidence to establish a link between the problem and the vaccine.

Meanwhile, trees blooming and flowering announce the beginning of Spring and new life. 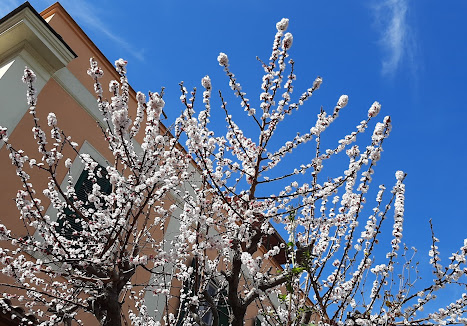 Giorgio
Civitavecchia, Italy
I was born in Naples, Italy, on March 26th, 1961 and since 1991 I've been living in Civitavecchia, 80 Km North from Rome. I got married in 1990 and have three children. Political science graduate, Master degree in environmental economics. At the moment, I'm working in the field of environmental protection.